The Angle it Attacks

Angle of Attack, or AOA as we’ll call it going forward, is technically defined as such:

THE ANGLE AT WHICH THE RELATIVE WIND MEETS THE CHORD LINE OF THE WING.

Now, that sounds awful fancy, so let’s break it down a bit.

The Chord Line is the line that goes from the leading edge of the wing to the trailing edge. 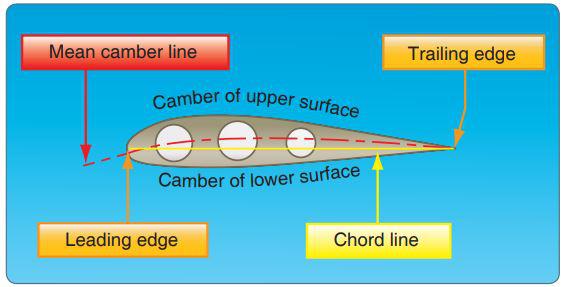 Have a close look at the video in the next TOPIC to see this in action.

Check out the video above to have a look at what actually happens to the airflow over the wing of an airplane when it stalls. 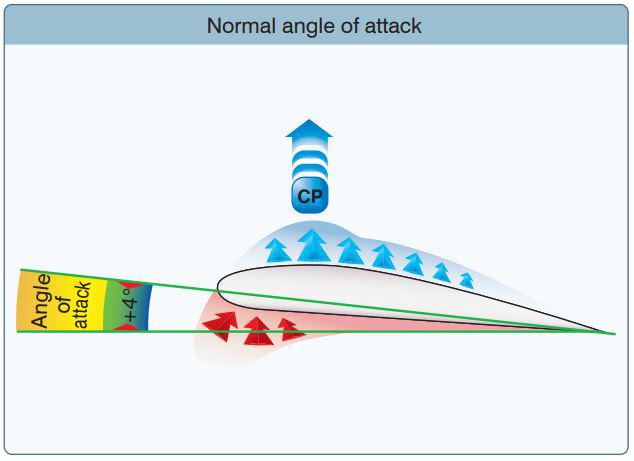 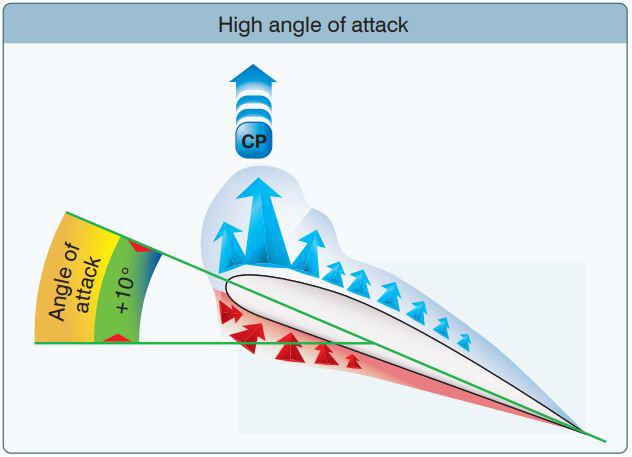 Two important things to notice from the diagrams above:

You do generate more lift at higher angles of attack (however with more lift you generate substantially more drag, which will generally slow down the airplane, which in turn develops less lift over the wing at the slower airspeed, which will make you want to pitch up and increase angle of attack more, but it just causes more drag, and you quickly find your self having stalled the wing).

Where it all begins:

The stall begins at the wing root and works its way out to the wing tips.  Most GA airplanes are designed this way to HOPEFULLY give you some aileron control to keep your wings level when you are approaching a stall.  While this is a nice design feature, don’t rely on it too much, as you can see how quickly the wing goes from flying to stalled, and ailerons can certainly be enough to push you past the edge of say 15 degrees AOA to 16 degrees AOA and be a cause of the stall when you are already flying at too high an AOA. (remember this is because by using aileron and making one wing rise while lowering the other, you are also increasing the AOA on the rising wing, and slowing it slightly if you are not using rudder to properly compensate for ADVERSE YAW.

There is only one right answer:

You can argue that increasing power, speeding up, and pitching nose down can all help you recover from a stall.  However the ONLY one right answer that is totally correct when asked “How do you recover from a stall?” is REDUCE THE ANGLE OF ATTACK.  There are many WAYS you can reduce the AOA, but the most surefire way on most GA airplanes is going to involve stop pulling back on the controls and possible pushing forward on them.  The other minor details your CFI can fill in for you.