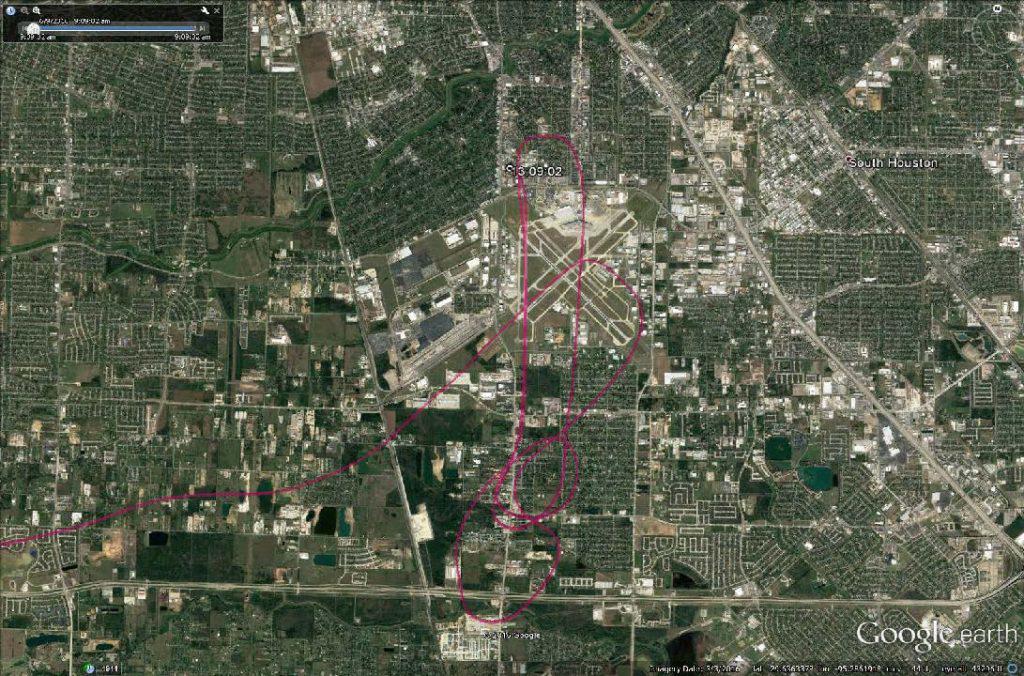 After being airborne for nearly 3 hours, N4252G approached the Class B airspace of Houston Hobby Airport.  Given the large speed difference between a SR20 and a Boeing 737 on approach, the approach controller had told 52G to maintain maximum forward speed if possible just before being handed off to tower.  Once on with tower, ATC reminded 52G to proceed direct the numbers, and advised the 737 behind her had a 80 knots overtake (SR20 approach speed is 75knots, B737 approach speed is 145-155 knots).  Take a look at the video below to see how the first approach to the airport goes.  Try to identify all of the clues possible that things are not quite right, and start to identify the links in the accident chain.

What are the warning signs on the first approach into the airport?  Is 52G on a stable approach, is 52G in a place you would want to be?

Now if you decided to hang around with tower and give it another shot landing at the airport that is understandable.  While I might strongly encourage you to go back over to Approach and get re-sequenced for a stable approach RWY 4 or 35, I think a lot of pilots would fall into the trap of wanting to save time and not fly out “unnecessarily” and be vectored back around by approach.  Let’s see how that decision to stay in the pattern and not be vectored back around plays out in the video below on the pilot’s second approach.

You Reap What You Sow

For making the decision to stay in the pattern rather than assert PIC authority and request to be handed off back over to approach our pilot gets rewarded with this:

FAA Order JO7110.65 states ATC will provide services on a “first come, first served” basis.  Dana was no less important than the Southwest 737s arriving that day into Hobby Airport.  Assertiveness is a recurring theme you will hear mentioned as we move through this case study, and noted by the NTSB in the final report as a contributing factor to the accident.  I would hope every pilot understands this, but as I see all the time with GA pilots interacting with ATC and Airliners, it is not the case.  YOU ARE THE PIC.  YOU ARE JUST AS IMPORTANT OF THE PIC (captain) OF ANY AIRLINER (whether it is a B737, 747, or A380).

So we elected to stay in the pattern and make that second attempt.  Our reward for that (poor) ADM was confusion, resignation, loss of situational awareness, and a vastly increased workload.  Let’s recognize this for what it is at this point, and get out of the traffic pattern and back over to approach control.  Talking to them we can either be vectored back around, or find a less busy airport to land at.  REMEMBER: At this point, getting out of the traffic pattern is the priority.  You’re not in a good place to do anything, but get the heck out of there.  Off hand, I don’t recall a single stall/spin accident of an aircraft flying along in cruise flight in VFR conditions and the pilot spontaneously spinning the airplane into the ground.  I can, however, recall countless stall/spin accidents that occur in the traffic pattern, and they generally do not end well.  I’ll give one vote for getting the heck out of the traffic pattern at this point, getting somewhere you can think for a minute, and then re-evaluate your plan and where you want to put your airplane.  What say you? 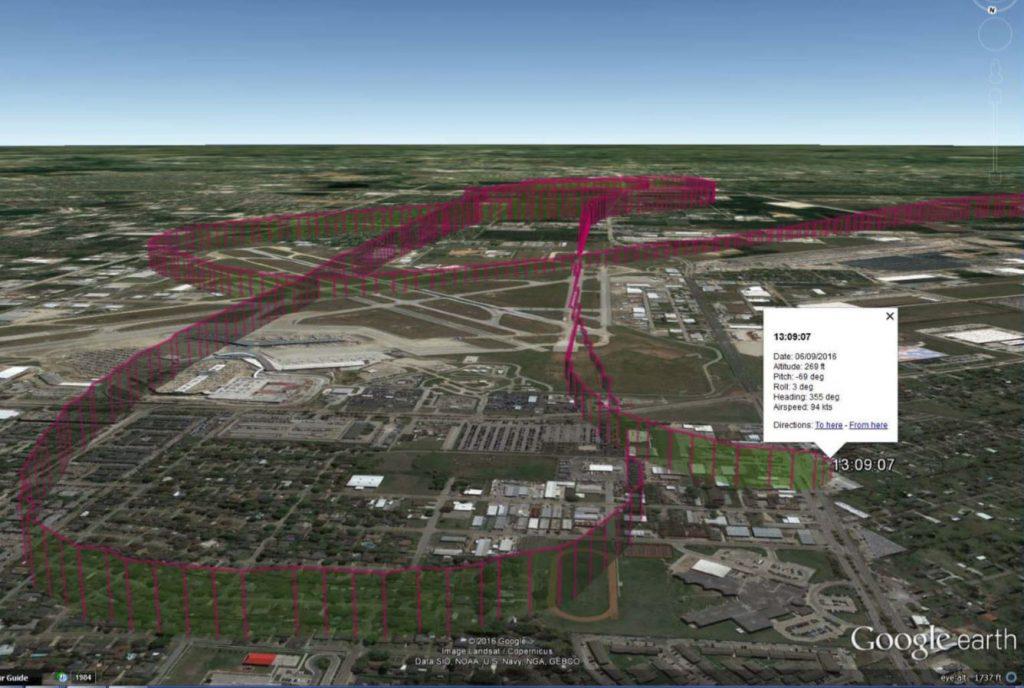 Now remember that on the first approach Tower told Dana to “Go Around” due to faster traffic behind her.  She was making a safe, stable approach to the runway, on glide path and on speed.  There is nearly a 100% that if she was not told to “go around” on the first approach, she would have made an uneventful landing, taxied to parking, and we would be having this discussion about a totally different flight today.

After going around twice, wouldn’t you want to fly out and be re-sequenced by approach to come back and make a stable approach back to the runway?  Well, I think that while sitting at our computers we might say “yes, I want to fly outbound and then come back to make a safe, stable approach”, the reality is that when flying in an airplane with passengers and trying to perform to get to where you want to be, I think the vast majority of us would fall into this trap and play the game of “keep it tight” and “make it work” for ATC to get us into to the airport quicker rather than safer.

Hobby Airport Accident
Return to Would You Crash This Airplane?