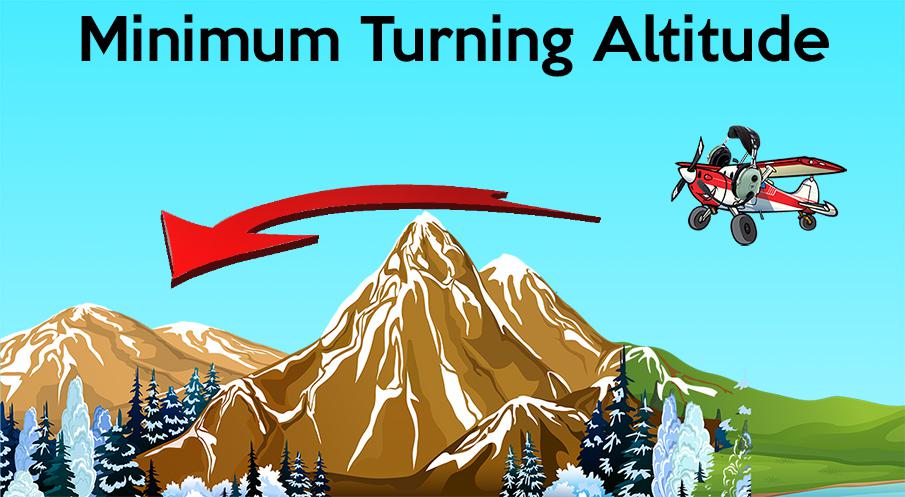 What is a Minimum Turning Altitude, MTA?

An MTA is just that, the minimum altitude at which you are allowed to turn at when flying along airways.  This applies to aircraft flying at 10,000′ and above, where there is no speed limit and True Airspeeds can often be in excess of 400 knots.  With an airspeed of 290 knots or greater, you run the risk of overshooting the protected area of the airway since the radius of turn will be so large (and you only have 4nm of protection on either side of the airway).

For example, a flight operating at 17,000 feet MSL with a TAS of 400 knots, a 25 degree bank, and a course change of more than 40 degrees would exceed the width of the airway or route; i.e., 4 nautical miles each side of centerline.

Turning fixes requiring a higher minimum turning altitude (MTA) will be denoted on government charts by the minimum crossing altitude (MCA) icon (“x” flag) and an accompanying note describing the MTA restriction. An MTA restriction will normally consist of the name of the route leading to the turn point, the name of the route leading from the turn point, and the required altitude; e.g., MTA V330 E TO V520 W 16000. When an MTA is applicable for the intended route of flight, pilots must ensure they are at or above the charted MTA not later than the turn point and maintain at or above the MTA until joining the centerline of the ATS route following the turn point.

Once established on the centerline following the turning fix, the MEA/MOCA determines the minimum altitude available for assignment. An MTA may also preclude the use of a specific altitude or a range of altitudes during a turn. For example, the MTA may restrict the use of 10,000 through 11,000 ft MSL. In this case, any altitude greater than 11,000 ft MSL is unrestricted, as are altitudes less than 10,000 ft MSL provided MEA/MOCA requirements are satisfied. 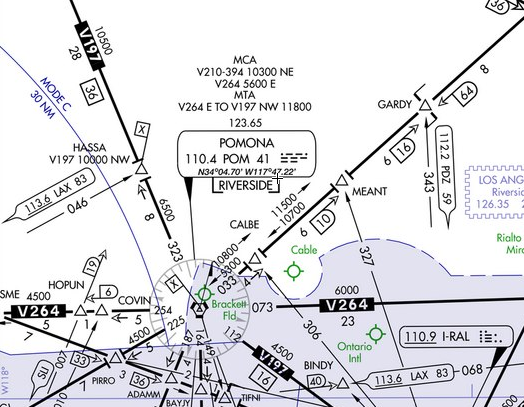 Ask our CFII’s in the Forums with the link at the top of the page! 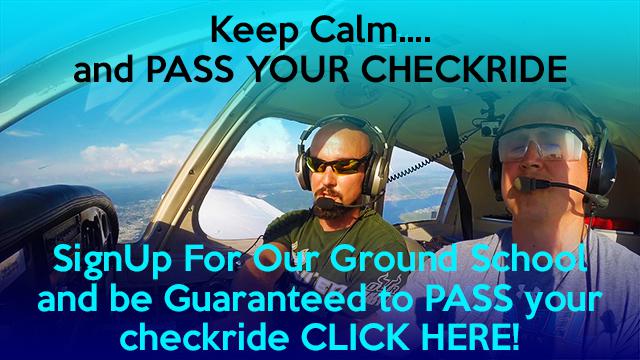